Almost every client that I am coming across is demanding real time architectural visualization for android or iOS , which I personally think is not practical. There are very limited and less diversified clientele for this type of technology. Either they are large scale developers with million dollar budget or small scale architecture firms with keen eye on future technology for product marketing. There is always a dilemma for price quotation and end product delivery method. So here I’m trying to present my perception regarding this paradoxical problem that I’m facing now days. There was a time when people were thinking about future of PC END_OF_DOCUMENT_TOKEN_TO_BE_REPLACED 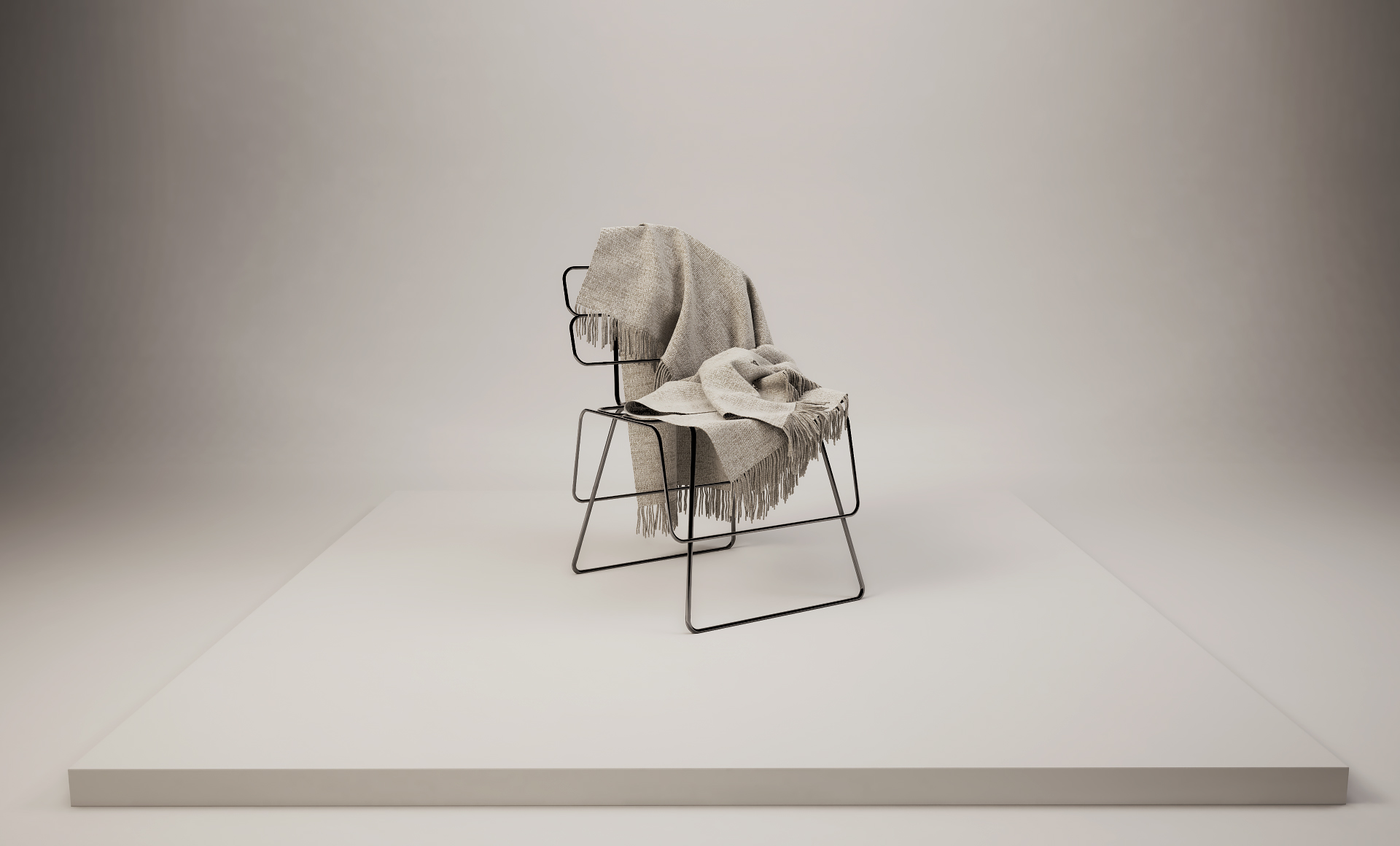 Hi friends, this is my experiments with different lighting setup for studio environment in Unreal Engine 4. I am also uploading the file so anybody can experiment or improve upon the setup. Will update this blog for more details soon. File Download link Updated 11 June 2020 – https://www.dropbox.com/s/up7see8tecz789t/Studio_Lighting_Update_4_21.7z?dl=0 END_OF_DOCUMENT_TOKEN_TO_BE_REPLACED 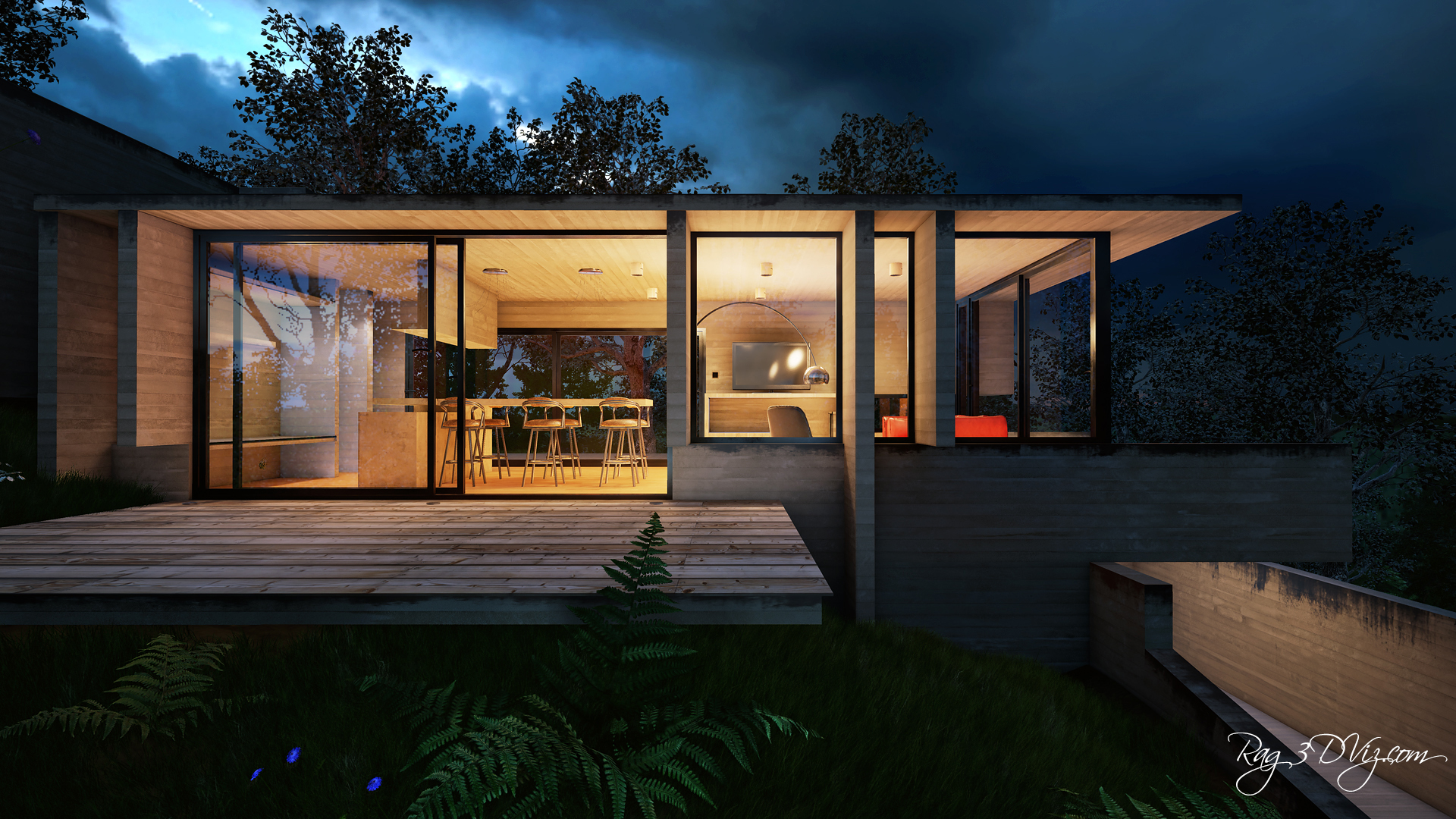 Hi friends, continuing experiments in Unreal Engine with more exterior and interior environment together. This time I tried to recreate this beautiful house exterior from project named  Wein House – http://www.archdaily.com/639084/wein-house-besonias-almeida-arquitectos. Still struggling with foliage to look realistic(Kite demo assets are so tempting). In future will be incorporating some new trees and grass with my own materials for realistic looking foliage. I am absolutely loving using Unreal Engine as my new Arch-Viz main tool. 3ds Max/Blender with Vray seems like a turtle when comparing to sheer features and speed of Unreal Engine, for instance exterior light built only took 10:02 minutes with 9 minutes for END_OF_DOCUMENT_TOKEN_TO_BE_REPLACED 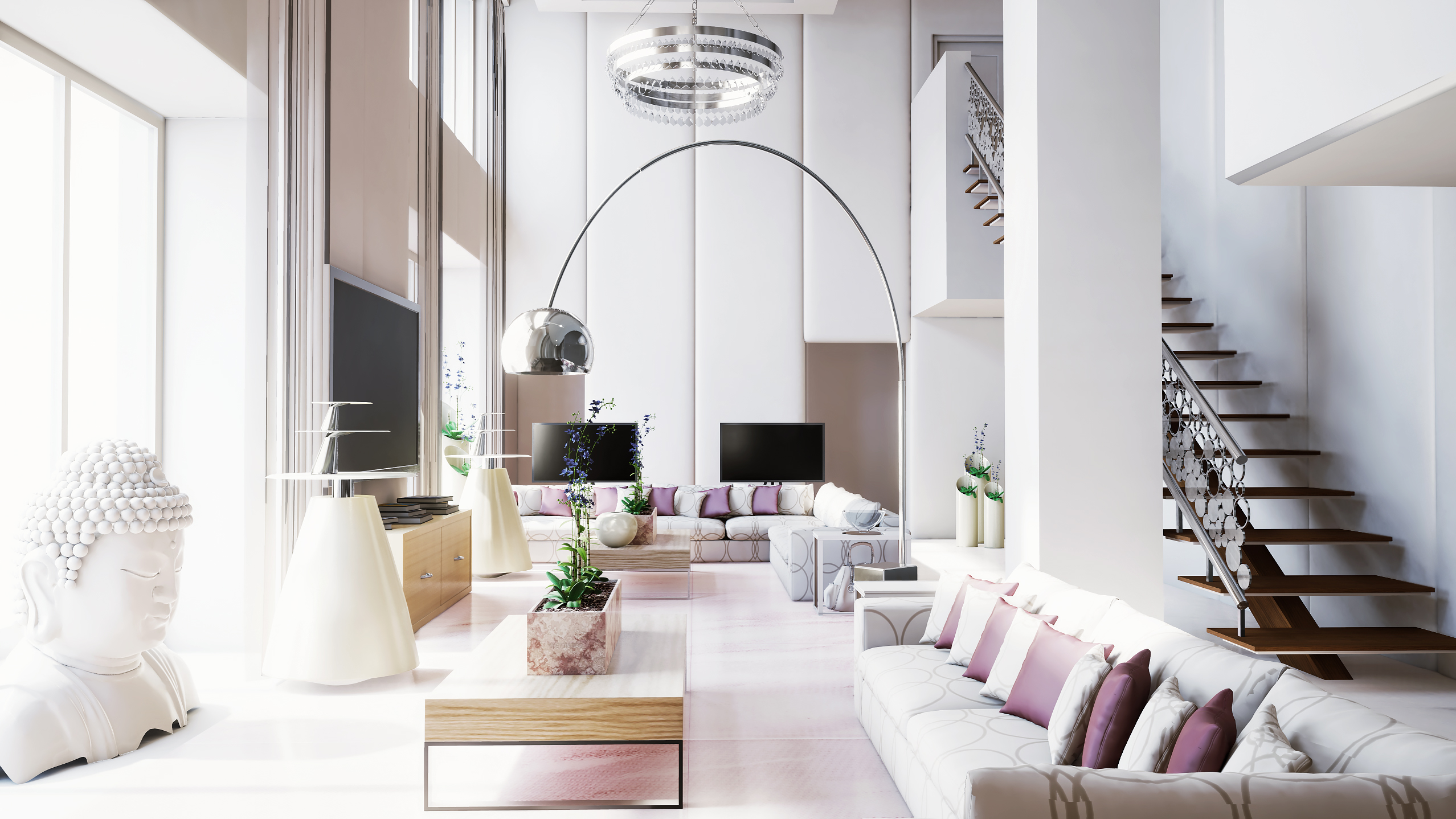 This project is done in collaboration with www.cgdrops.com. I tried the new lighting setup and Lightmass techniques in this one, after several combination for speed and quality I settled for the decent quality and amazing speed. It took only 1 hour and 52 mins to render the lightmass on two networked machine with i7 4930K overclocked to 4.5 GHz. As we are learning more awesome things day by day in Unreal Engine(Digging deep into lightmass) and we are loving it more and more. Yet there are several things which need improvements like – Better settings to control Lightmass and Photon mapping, Area Lights(Desperately need this END_OF_DOCUMENT_TOKEN_TO_BE_REPLACED 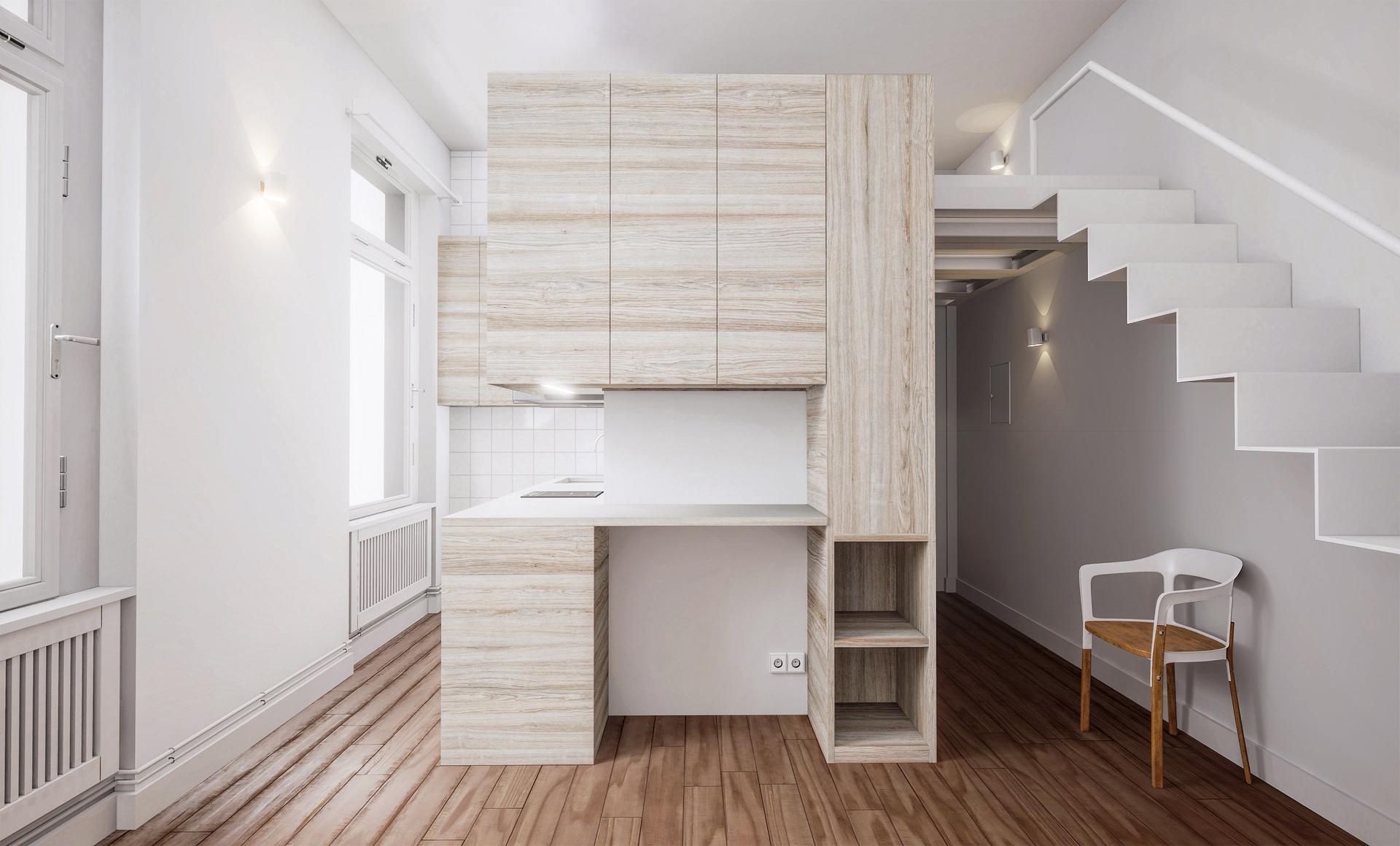 This is my new lighting test, trying to learn “BaseLightmass.ini” with experiments and practice. Scene is inspired by – http://www.archdaily.com/627802/micr…-johnpaulcoss/ and chair is free modal from http://dimensiva.com/.   END_OF_DOCUMENT_TOKEN_TO_BE_REPLACED

Exterior/Interior Visualization in Unreal Engine. We wanted to try something different from usual interior visualization in unreal engine, so we decided to take it one step further i.e Combining Exterior and Interior together. We came across so many hurdles while building this scene but it was an awesome learning experience. We are still on the learning path. The following scene is inspired by  – Morumbi Residence / Monica Drucker   END_OF_DOCUMENT_TOKEN_TO_BE_REPLACED 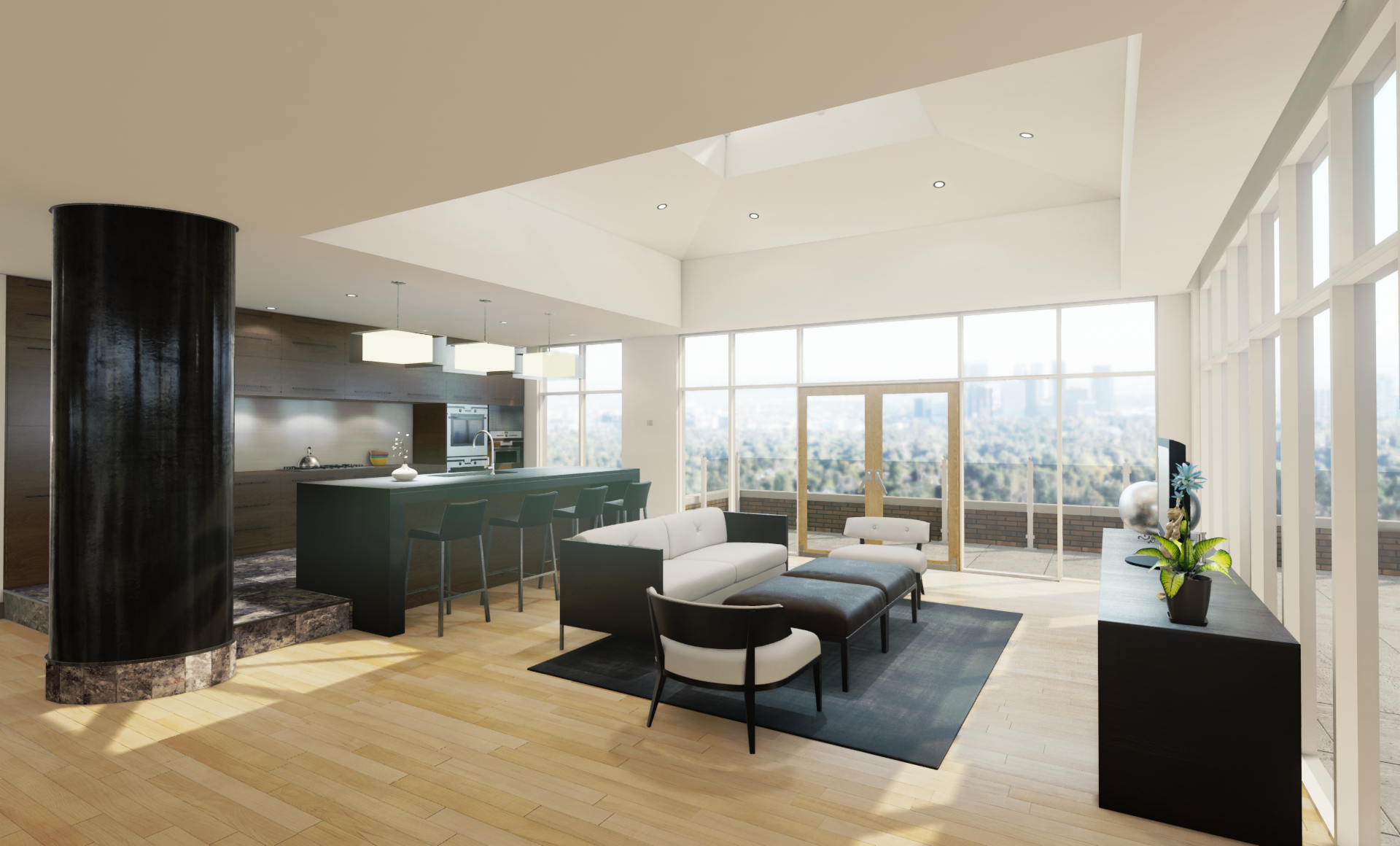 It was one of my friends who introduced me to unreal engine casually four to six months ago and showed me some of the interactive stuff that was next to impossible in traditional architectural workflow (Vray and 3ds max). Inspired by the demo shown by the friend I dedicated some of my time to the research and development in exploring the possibilities of unreal engine in architectural visualization.   Models: Evermotion Archinteriors, http://www.evermotion.org It was an expeditious take on the unreal engine lighting and rendering. We faced many problems while achieving photo realistic look of the scene (Realistic materials, Lighting, Scene Composition). We followed a END_OF_DOCUMENT_TOKEN_TO_BE_REPLACED